The BOARD OF DIRECTORS

We build on a foundation of good corporate governance. By subscribing to the King IV Code, we strive for the highest level of ethical and effective leadership through integrity, competence, responsibility, accountability, fairness and transparency.

Janine is a seasoned Telecommunications executive, her most recent role was as Chief Commercial Officer at Liquid Telecom South Africa where she responsible for pricing, complex solutions, customer experience and digital transformation. Prior to her tenure at Liquid Telecom, she headed up Global Ethernet product development at Vodafone Group Enterprise Services, where she led a technical development team to launch a high capacity Carrier Ethernet services over Packet Optical and OTN platforms in Italy, Germany, UK, Europe and APAC. Previous to this role, she was responsible for Enterprise Access Services at Vodacom South Africa, developing a multi-bearer product portfolio over a 9-year period, from Vodacom Business’s inception in 2008 and growing revenues from a zero base to over R1bn during this time. Initial product launches included national Carrier Ethernet services over fibre, packet Microwave, as well as various other access services over Long range WiFi, Satellite, FTTX and sub- marine fibre optic cable systems such as WACS, EASSY. Janine obtained CECP certifications in 2013 and again in 2016 as well as SDN/NFV certification and network expert accreditation in 2018. Further to this, Janine obtained a BCOM economics and BCOM honours business finance degrees from the University of South Africa; she also received industry awards from both the FTTH council Africa and MEF, is a non-executive director on Teleforge’s board as well as is a member of the Portuguese Chamber of Commerce in South Africa. Passionate about telecommunications and digital transformation, Janine works with the University of Johannesburg’s engineering faculty to expose students to digital and network transformation trends and offers them an opportunity to get involved in practical coding and increase their skills in this field. 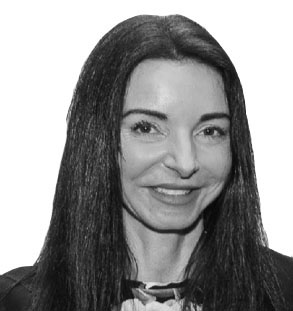 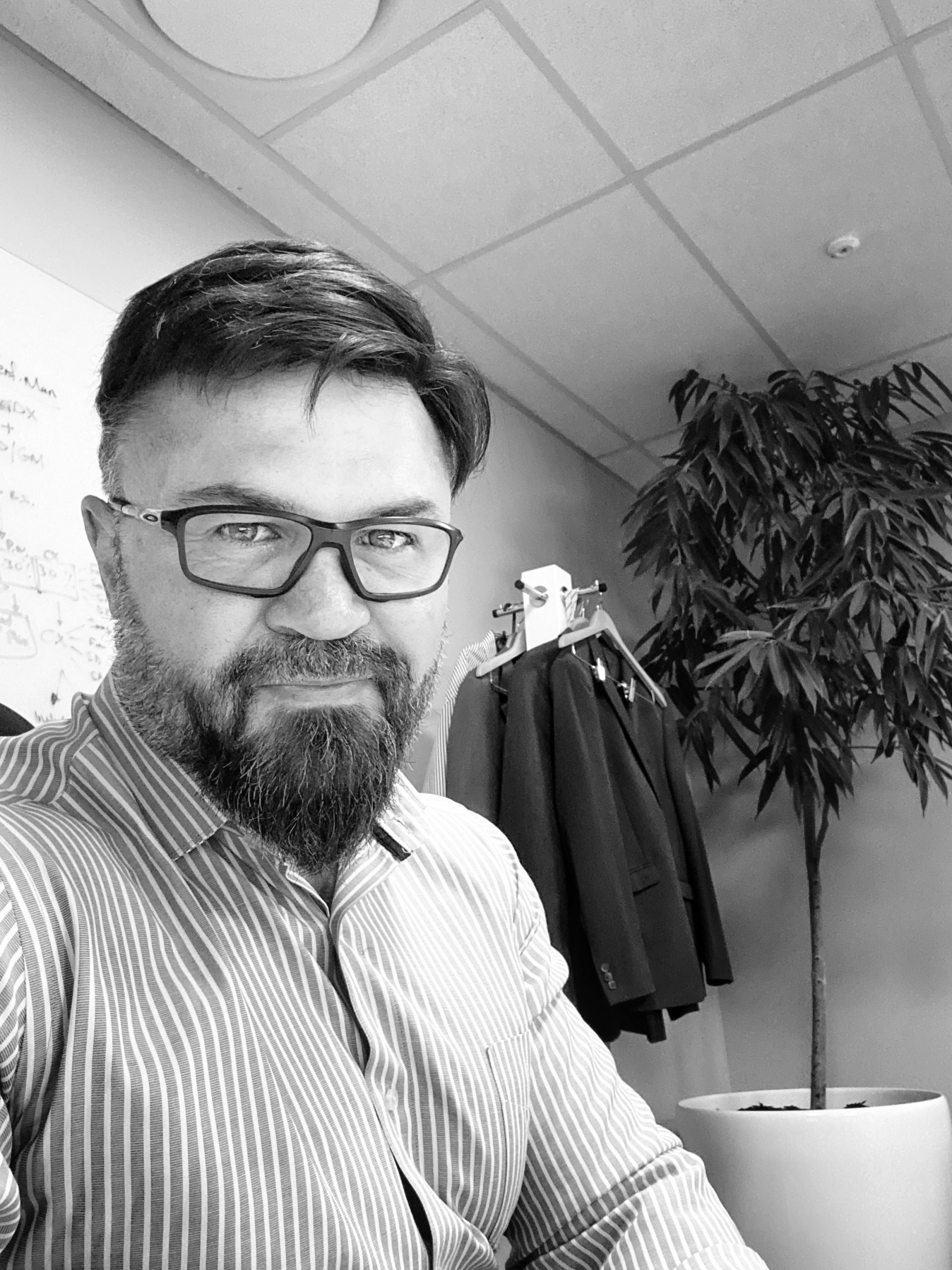 Francois is a decisive, action-oriented and results-driven business leader serving as the CEO of T|Forge. He studied an MBA at the University of the Free State while also offering 16 years of business leadership experience with a large focus on strategic business development and growth. Experienced performer in both tech start-ups and Tier-1 Telcos driven by a strong affinity towards, and passion for exponential technologies.  Relationship builder, superb networker, trainer, mentor, and coach. Francois’ personal mission is to live passionately for others, leveraging all his power, talents, gifts and resources for those around him. His personal motto is: “Build to Influence”. He is a proud dad of two amazing kids and the husband of Chantal, the most amazing wife in the world.

He has been a Sales Director for international software vendors such RedPrairie, JDA Software, SSA ERP and Super Group Technology Solutions. In addition, he was the Managing Director of Scantec, a subsidiary of Westcon SA. He has been an independent non-executive of Teleforge since the inception of the Board and appointed Chairman from 1 March 2018. Since January 2019, Antony is serving as Teleforge’s very own Executive Director and Chief Operations Officer. 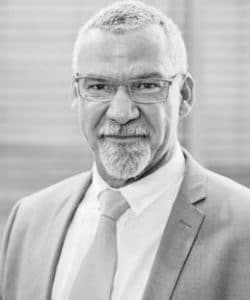 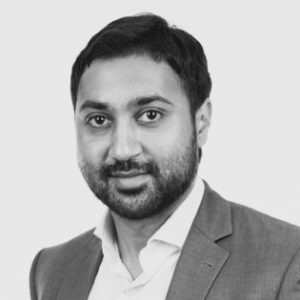 In 2003 Shashi graduated with BSc (Elec Eng) and a year later a MEng (Info Eng) cum laude at the University of the Witwatersrand. He started working as an analyst developer and soon after joined Entelect in 2005. He led the development of a number of systems for clients in the corporate banking, derivatives trading, customer relations and entertainment industries. Shashi’s ability to understand his clients’ business needs and impressive delivery record saw him appointed as technical director three years later. In 2010 he was promoted to the role of Managing Director, where he took ownership of day to day operations, staff management and transforming Entelect into the company it is today. Following five successful years as MD, Shashi was appointed Chief Executive Officer of Entelect in 2014.

Chris is a serial entrepreneur with a passion for IT and business in general. He started his career in the IT industry leading to the creation of his own IT company; The Notebook Company.  Chris is also an avid property investor where he started buying his first properties in 1996. Chris now owns over a 100 properties, including residential properties, estates, game farms and commercial properties. Chris funded the initial start-up of Teleforge as a silent shareholder, making him one of the founding members. Chris has a wide range of extracurricular passions; he has earned his Private Pilot’s licence, Micro-lite license, and also does Paragliding, and Motorised Paragliding. When he is not running his businesses he enjoys horse riding, off-road bikes, scuba diving, fishing, hunting, water skiing, snow skiing, snowboarding, kite surfing (more struggling than enjoying) and hiking.

He has been a Sales Director for international software vendors such RedPrairie, JDA Software, SSA ERP and Super Group Technology Solutions. In addition, he was the Managing Director of Scantec, a subsidiary of Westcon SA. He has been an independent non-executive of Teleforge since the inception of the Board and appointed Chairman from 1 March 2018. Since January 2019, Antony is serving as Teleforge’s very own Executive Director and Chief Operations Officer. 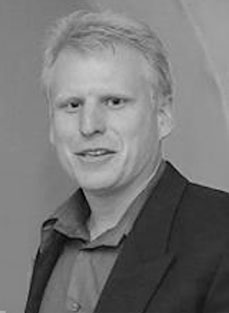 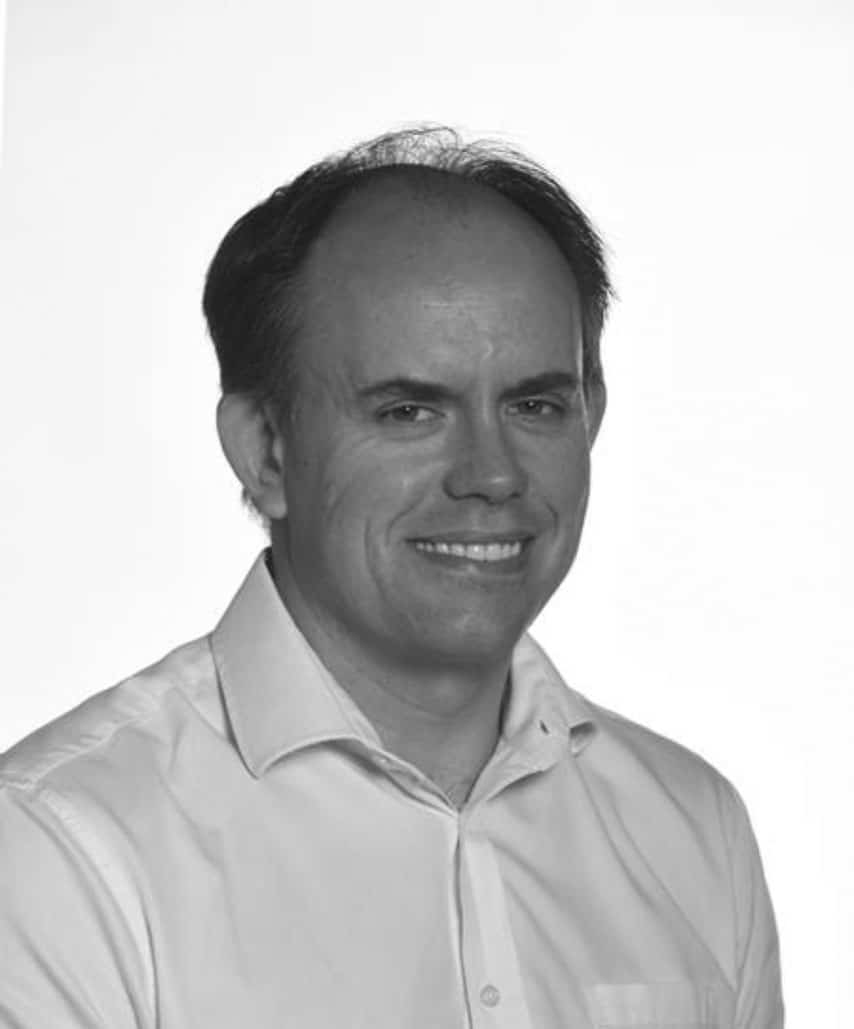 Michael is a qualified chartered accountant with experience spanning a diverse range of industries including financial services, Information technology, telecommunications, and construction. As a CFO he has successfully implemented numerous control environments and has been instrumental in the financial turnaround of a number of medium to large companies. His core skills revolve around his ability to implement practical controls that safeguard resources, enable robust planning and management and also support nimble decision making